All Recipes and Posts by wclaggett

Calf’s Liver and Chicken Breast in Mustard and Vinegar Sauce

This recipe may be distasteful to some but due to an accident of fate, Heather ... 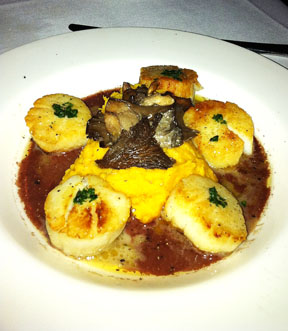 Recently I had the opportunity to visit Emerils” at Universal Theme Park with my family. We had no idea what to expect but soon realized it was not New Orleans. The restaurant was pleasant and service good but the maitre d’ may have just as well stayed in his office... more 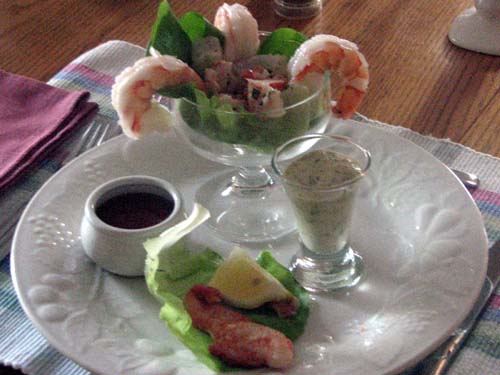 The head chef of our family and my wife, Heather Ann, had a birthday approaching ... 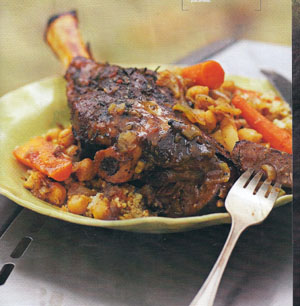 Last summer I got a hankering for lamb shanks but did not want to put ... 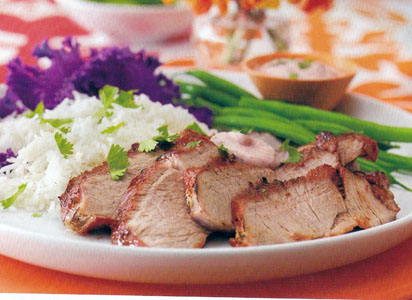 Tandoori Lamb on the BBQ

When Heather and I were in Saudi Arabia we had an Indian house-boy that was ...