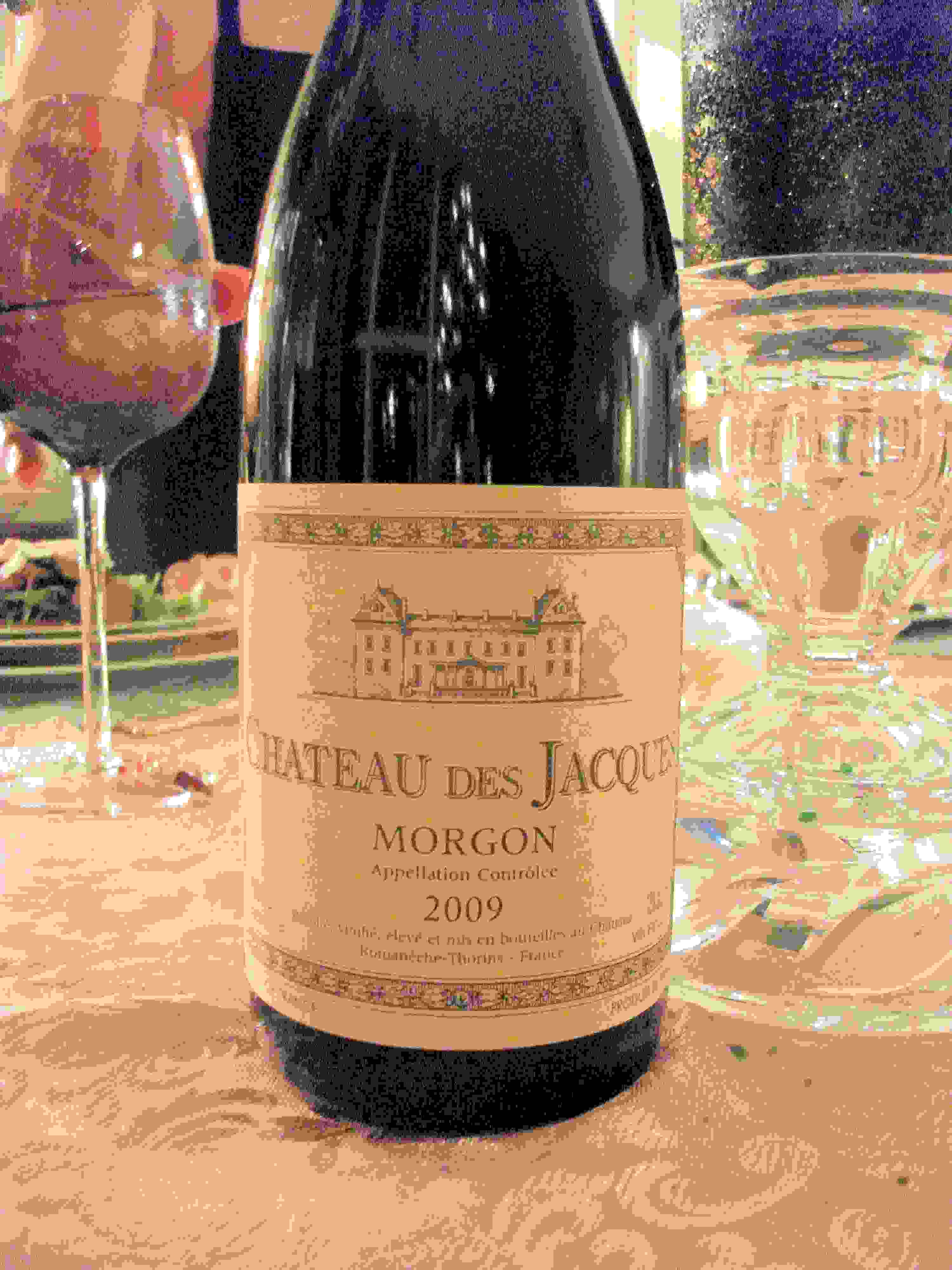 This theme worked so well last year, we decided to do it again.  For an ... 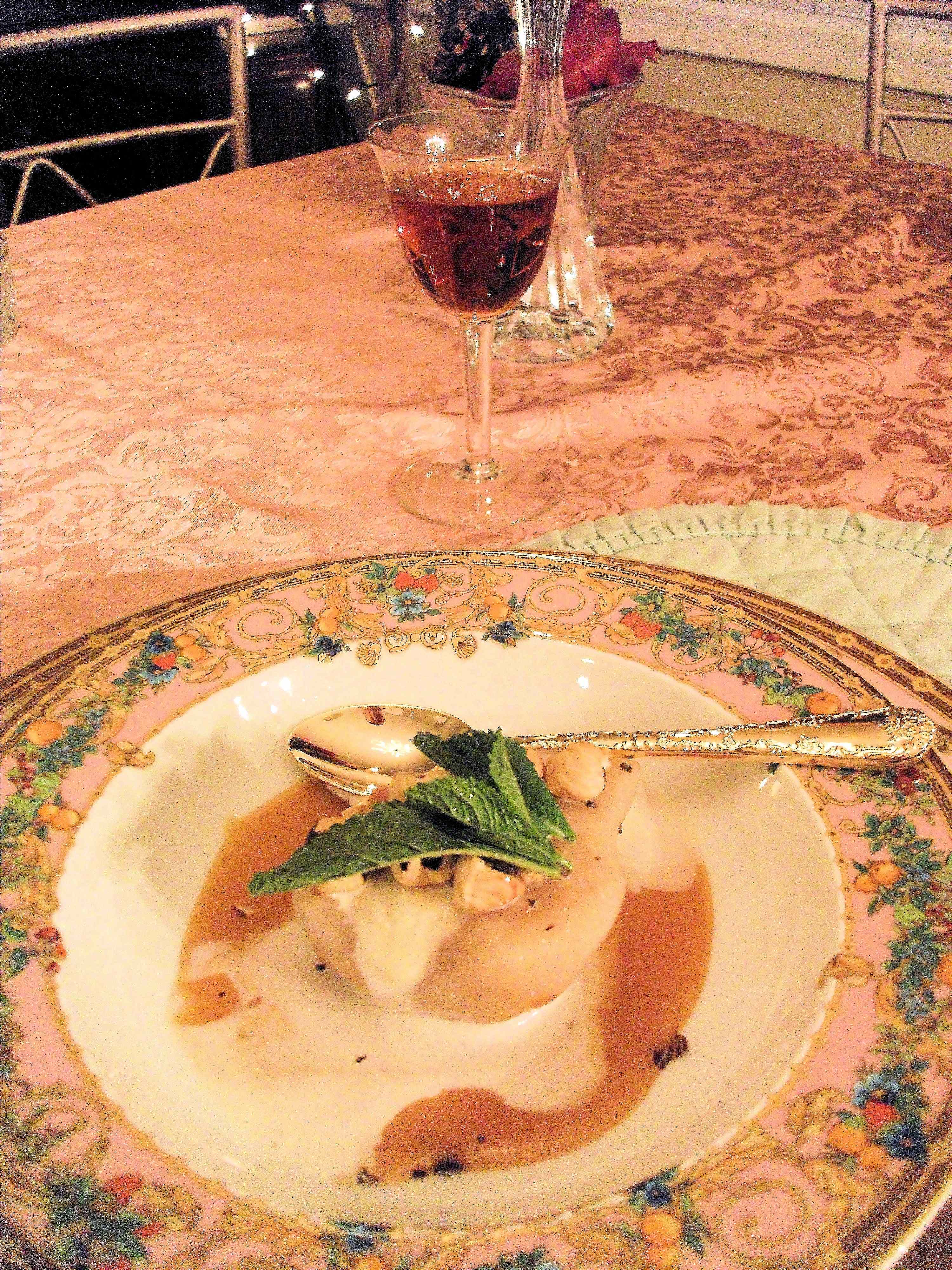 Once in a while, no matter how much you both love to cook, there comes ... 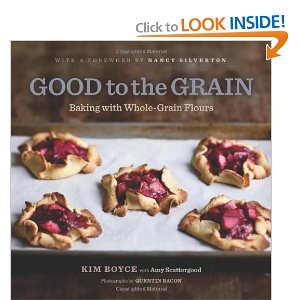 Rating: **** (4 Stars) Skill Level: Moderate One of my holiday presents in 2010 was the Good to the Grain cookbook. The world of whole grains and the variety of options available today is simply amazing. Kim Boyce wraps this world into a nicely photographed book of 75 recipes covering... more 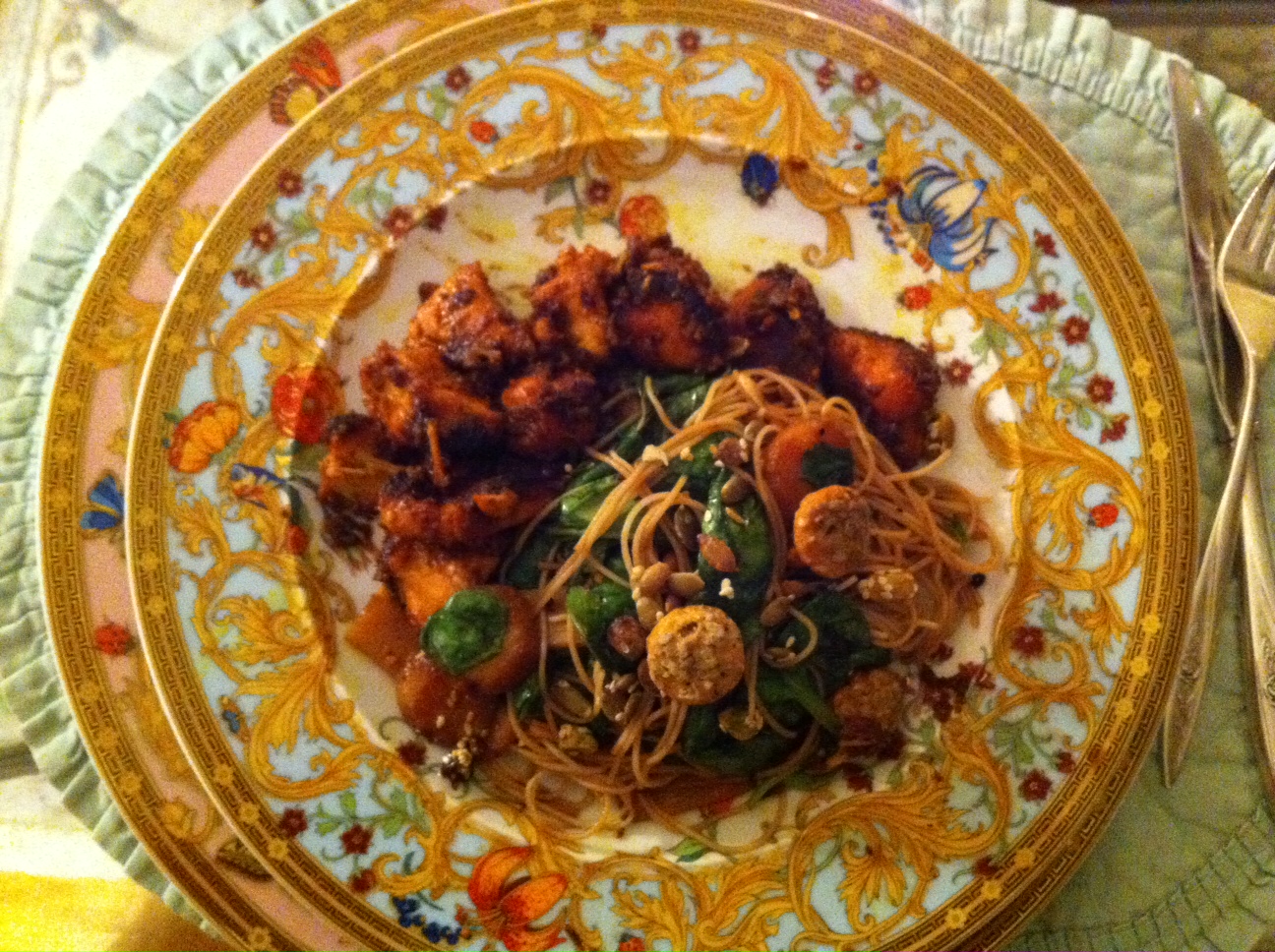 Thai cooking is often believed to originate from Thailand (yes…I know, hence the name); however, ... 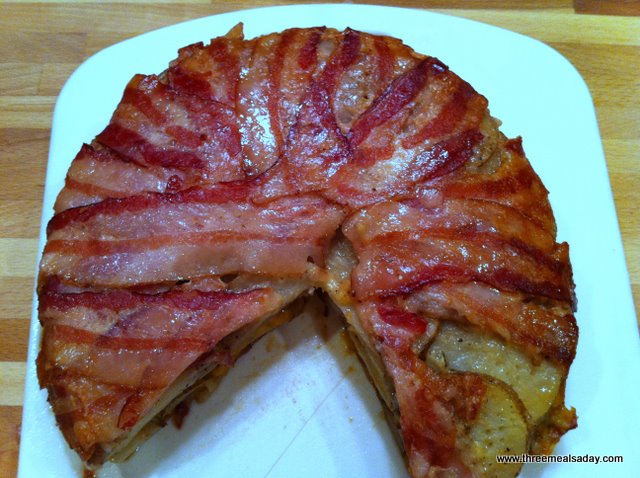 One of the cookbooks received this year was The Best of Chef at Home by ...